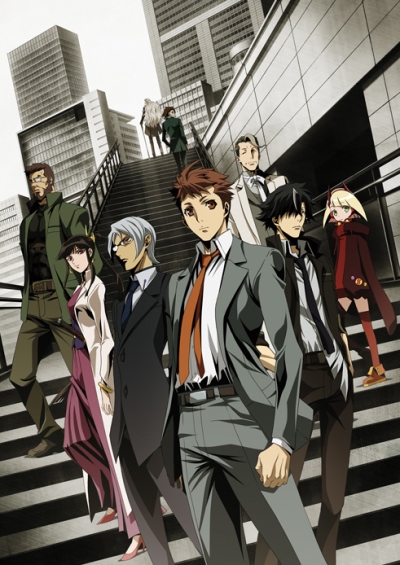 Long ago, the world was populated with all kinds of different races living alongside humans including elves, dwarves, vampires, and homunculi. At the top of the hierarchy were dragons who ruled over everything. Since then, the dragons have all but disappeared and the remaining races continue to coexist together.

2X19, Tokyo. The peace that has continued in the world is threatened by a criminal organization called "Nine" whose goal is to claim for themselves the powers of the dragons of old and use it to change the world. A special division of the police department is created to oppose Nine. Nicknamed Tokunana, the team is composed of experts to fight against Nine - a boss, a samurai, a ninja, a playboy, an analyzer, a sniper, and an ordinary officer new to the unit who must prove his worth.