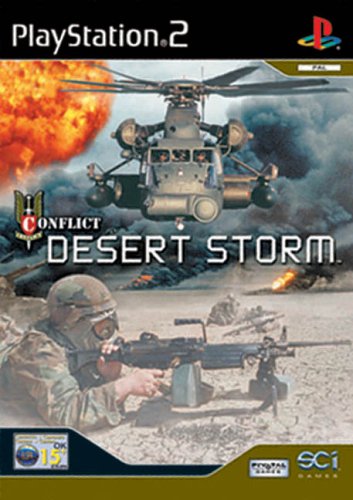 On the morning of 2nd August 1990, 300,000 Iraqi troops invaded Kuwait, an action that would culminate in the Gulf War. After diplomatic efforts failed, the opposing coalition forces responded by preparing offensive operations, codenamed 'Desert Storm'. Desert Storm delivered a decisive victory, one that was achieved through meticulous planning, superb training and daring execution. Fundamental to its success were the activities of the Elite Special Forces - small teams of highly trained soldiers tasked with infiltrating enemy territory to neutralise key targets.

Conflict: Desert Storm lets you take charge of the best known and most feared special operations forces in the world: the elite British SAS or the US Delta Force squads. You're the best trained, best equipped and best organised Special Forces in the world. The area that has been assigned to you is yours for the taking. Seek, locate and destroy enemy targets and personnel. Create havoc and confusion throughout the enemy's lines of communication and supply. What lies before you is an opportunity in a soldier's lifetime. Take your equipment, take your training and use it well.

Based around the events of the Gulf War, Conflict: Desert Storm places you in the midst of real war environments. Highly covert missions take you through hostile environments where only your expertise in stealth, tactics and firepower will ensure success and the safety of your men. Your missions are as unpredictable as they are dangerous; from defending to attacking, you'll need to be adept at all aspects of combat. Your assignments will take you from Al Khafji, where you'll need to defend the town and slow the advance of the Iraqi invasion, to deep desert on vital scud-hunting missions, right up to Baghdad itself, on highly secretive rescue and assassination operations. 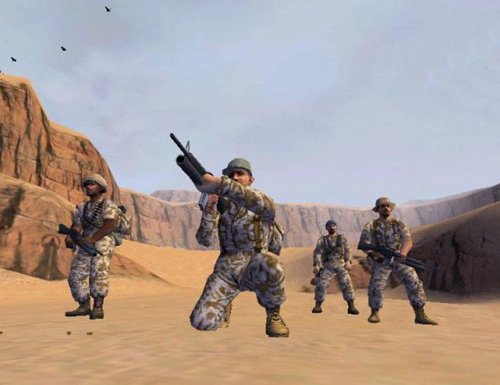 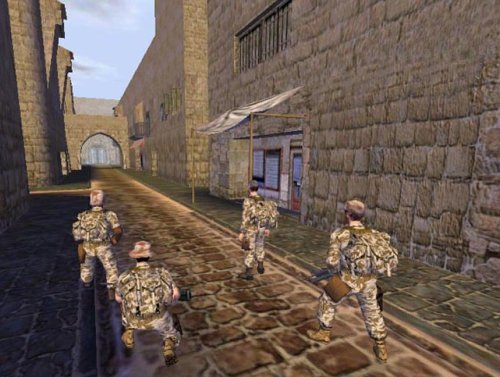 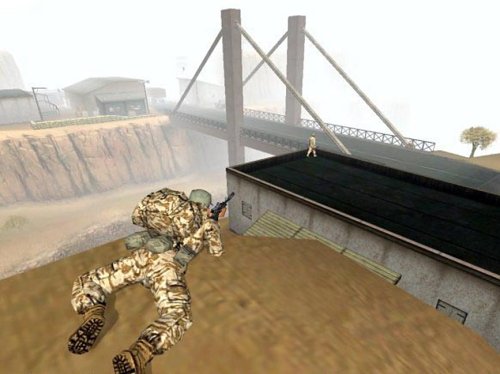