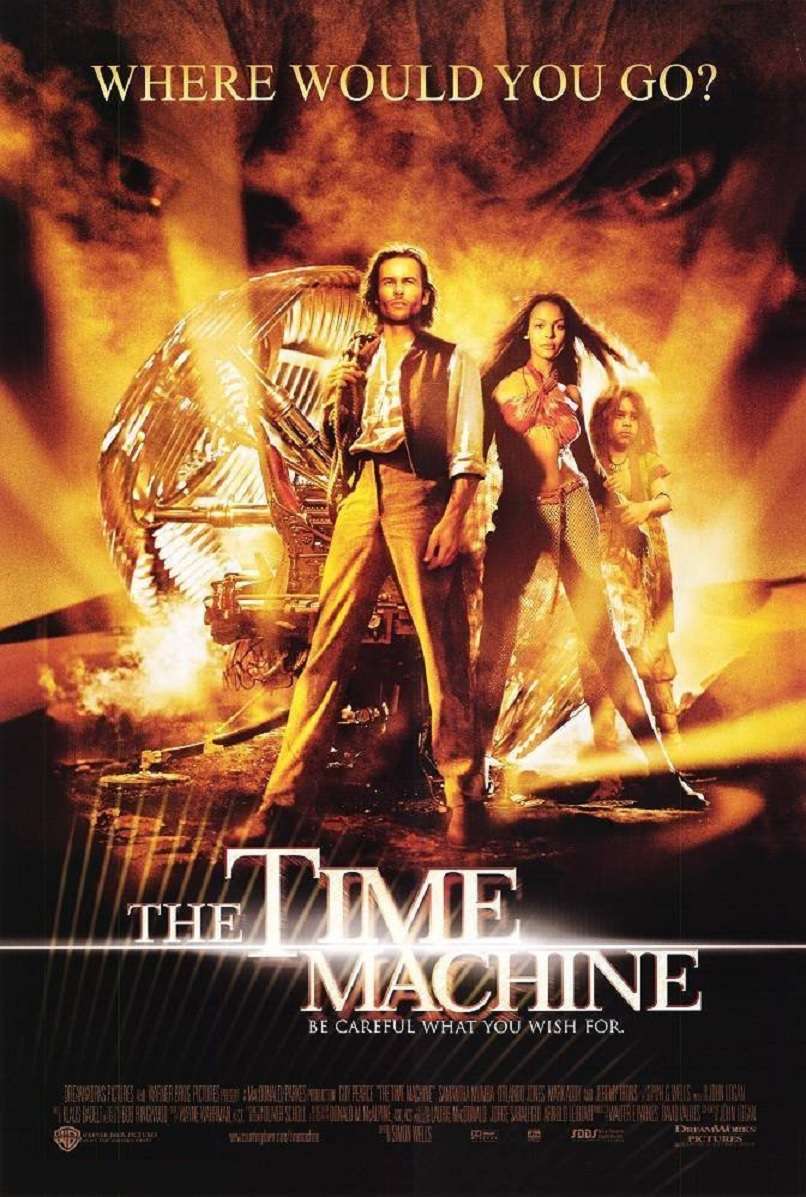 Summary
The classic science fiction novel by H.G. Wells becomes this big-budget adventure directed by the author's great-grandson Simon Wells. Guy Pearce stars as Alexander Hartdegen, a scientist, professor, and inventor in 1895 New York City who believes that time travel is possible. The sudden and unexpected death of his fiancée spurs Alexander to build a time machine, which he hopes to use in an effort to change the past. When he is unable to change the past, Alexander hurls himself more than 800,000 years into the future, seeking answers about the nature of time, but instead encountering a dystopian world where humanity has divided up into two races, the peaceful Eloi and the subterranean Morlocks. Befriending the beautiful Eloi woman Mara (pop singer Samantha Mumba), Alexander must set out to save her from the underground world of the Morlocks when she is captured by them. Along the way, he is aided by Vox (Orlando Jones), a bio-mechanical being from the 21st century. Ultimately, Alexander makes a shocking discovery about the true nature of the Eloi and Morlocks and decides that the only way to change the future is to alter the present. Due to exhaustion, director Wells was briefly replaced during the last few weeks of production by Gore Verbinski, director of The Mexican (2001). The Time Machine co-stars Jeremy Irons and Mark Addy.

Release notes
Please help share and feel free to post it on other sites/forums and spread it to other networks if you want. Please don't remove or replace the tags. Add if you must, but keep the filenames as they are.