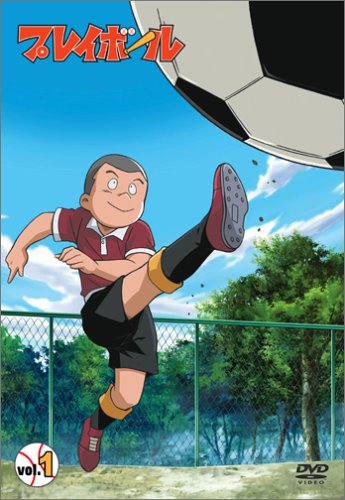 Taniguchi Takao was a good baseball player when he was in junior high. But he broke his finger and couldn't play baseball anymore. When he became a high school student, he always stood alone after school looking sadly at the baseball ground. Looking at him, Aiki, a captain of a soccer club invited him to his team. He hadn't played soccer, but he was a good athlete and diligent, soon, he become so a good player as to be chosen a regular member.

However, Aiki noticed that Takao couldn't give up baseball and he made Takao join the baseball club. At first, he couldn't adapt himself to the surroundings. Their easy-going attitude was far from what he used to do. However, being influenced by Takao's earnestness, gradually, their attitude began to change.