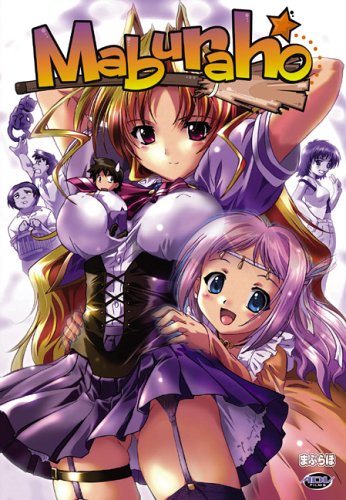 Our main character is the seventeen-year-old high school student, Kazuki Shikimori. He attends the elite school for training people in the art of using magic, Aoi Academy, but as for his grades, it would be faster to count his rank starting at the bottom. On top of that, he can only use magic eight times in his whole life! Because he`ll turn into dust if he uses up his magic, he spends his days depressed, unable to even use magic.

One day, a girl named Yuuna Miyama shows up in front of him. "From now on, we`re husband and wife!" While he is still shocked, Kuriko Kazetsubaki and Rin Kamishiro appear before him. They have but one goal. To get the genes from Kazuki that hold the world`s most powerful magic...

What destiny awaits the failure of a wizard, Kazuki Shikimori, who is suddenly being targeted by three beautiful girls!?

Screenshots:
(Thanks to Luffy)