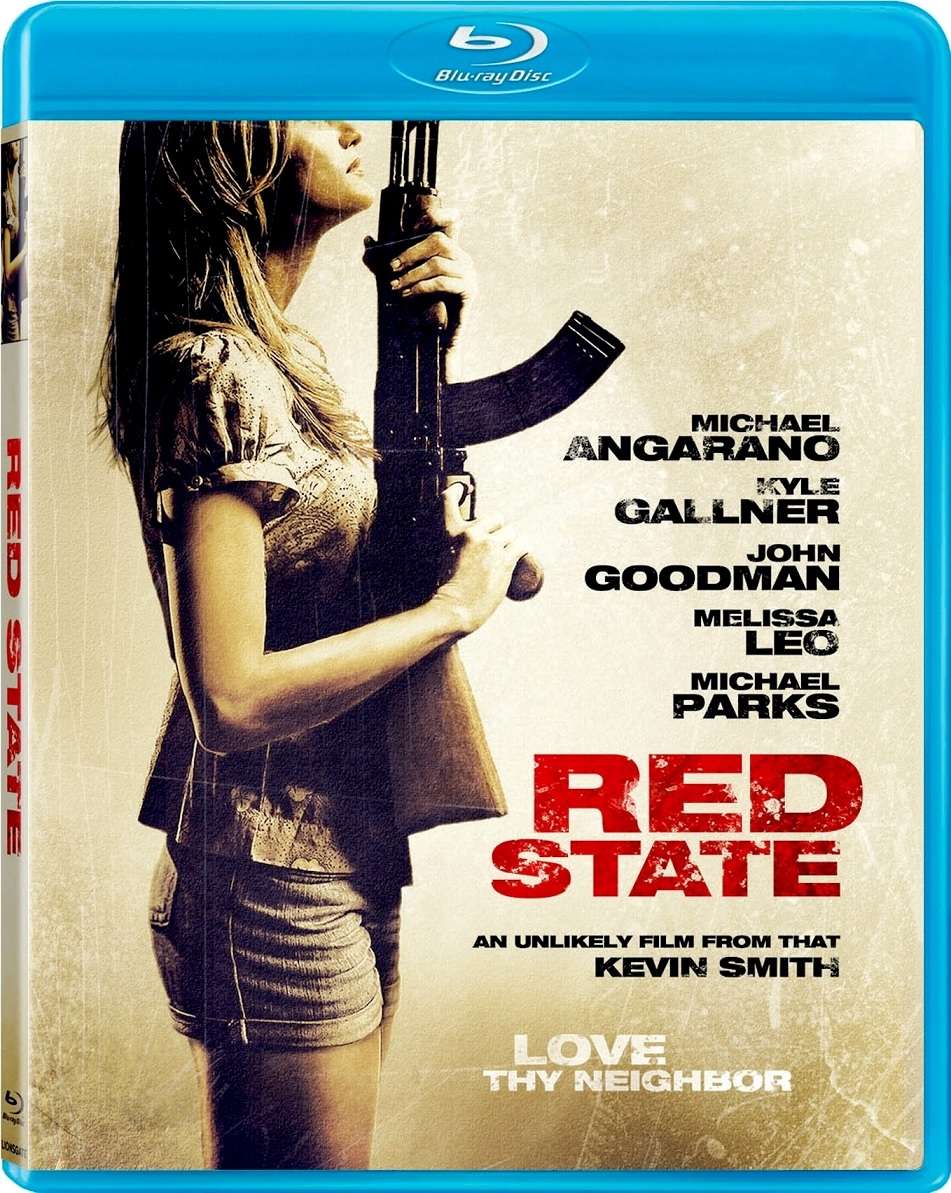 In Middle America, three teenagers travel to Cooper's Dell after responding to an older woman's online invitation for sex. However, their schoolboy fantasy turns sinister as Christian extremists, led by the twisted preacher Abin Cooper (Michael Parks), hold them captive in a compound known as the Five Points Church. As the Pastor and his congregation embark on a reign of terror forcing the boys to witness executions before being prepared for their own death, they have to contend with the arrival of Federal Agent Joseph Keenan (John Goodman) and his team who are armed, dangerous and ready to bring them all down.
Views: 381  •  Comments: 0  •  Write comments
Topo 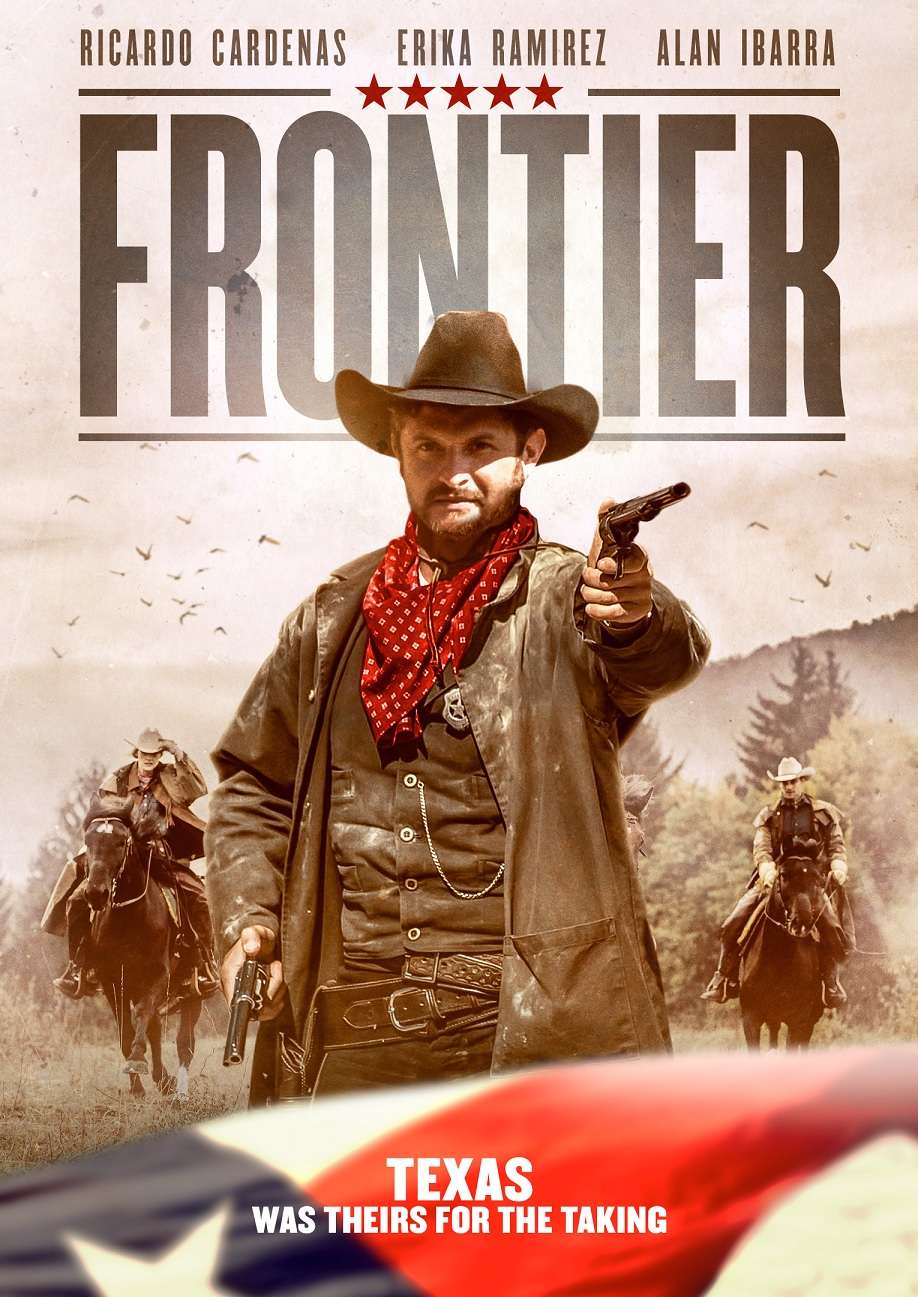 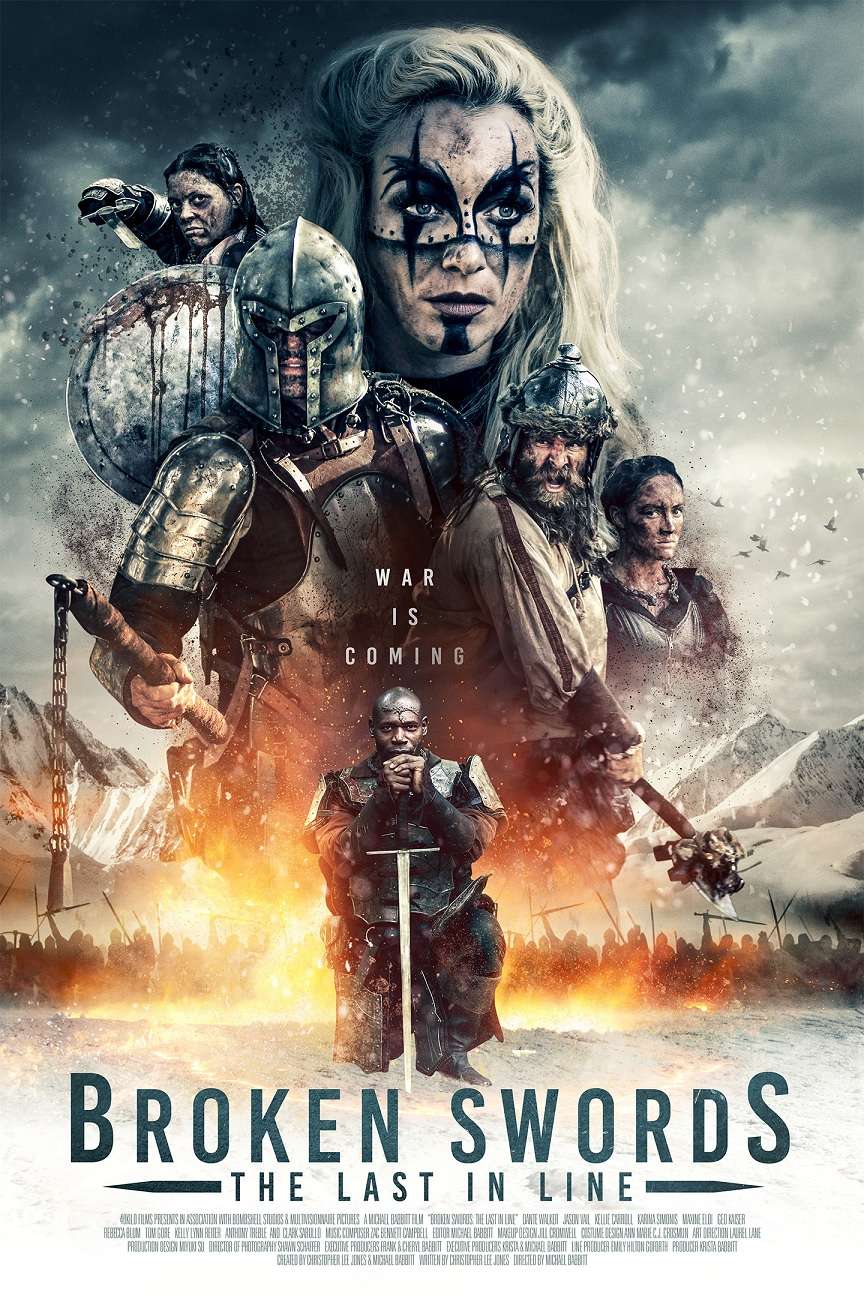 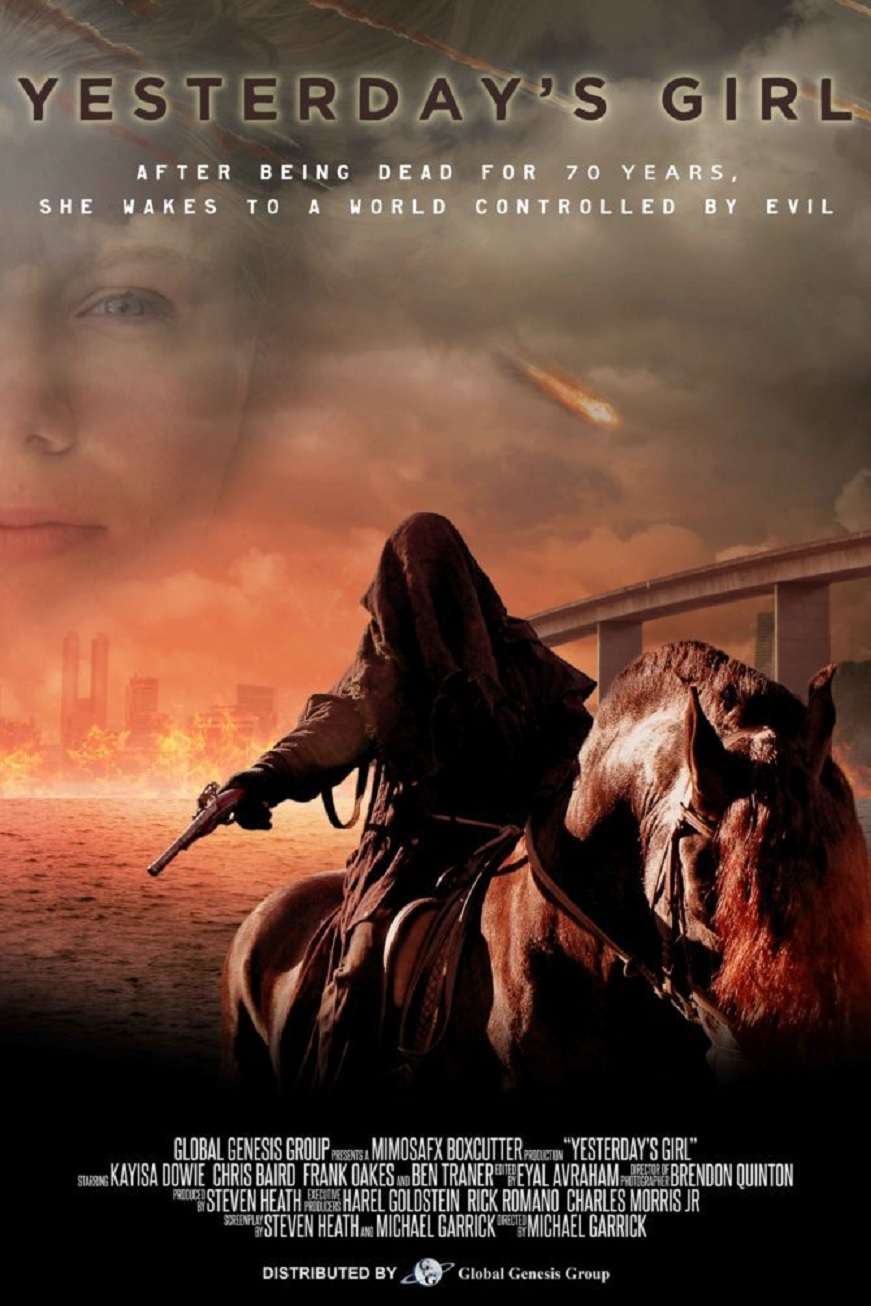 Doubutsu Kankyou Kaigi / The Animal Conference on the Environment